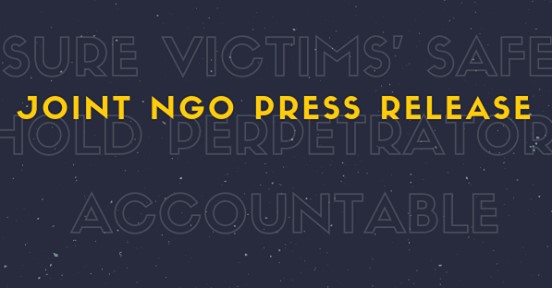 We are saddened to see that yet another woman has been killed in her home within weeks of the previous murder, making this the fourth femicide this year in Malta. Since 2000, for every 4 femicides in Malta, 3 have been murdered by partners/husbands, ex-partners/ex-husbands or a close family member.

Despite the implementation of the Istanbul Convention in our laws, we are angered by the fact that women’s lives are still being taken away by those that claim to love them because the very authorities that are meant to protect them are not ensuring their safety and protection.

Living free from violence is a fundamental human right and it is the State’s responsibility to see that this human right is upheld.

It is a tired and worn out assumption that femicide happen because victims do not seek help. Countless victims try to access protection and justice services with no success and it has become an unacceptable state of affairs to have women that are on daily basis being forced to live in violent situation in their homes.

We therefore call on the State to ensure that:

In the current situation, the next femicide is just waiting to happen. How many more women need to die before violence against women is truly taken seriously?