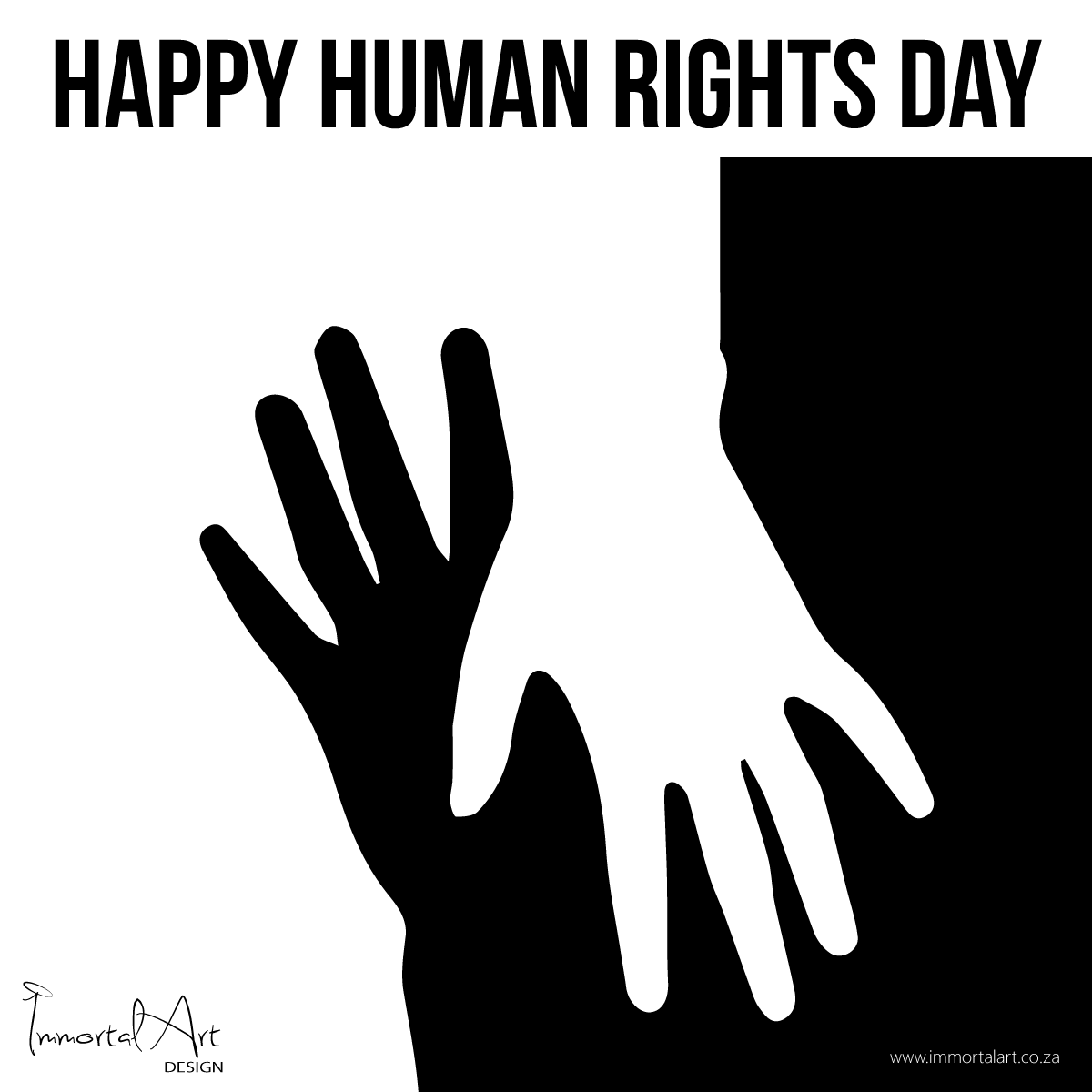 Malta’s Constitution does not recognise the indivisible nature of all fundamental human rights. Instead it endorses a political and legal split between, on the one hand, civil and political rights and, on the other hand, economic, social and cultural rights. This leads to a situation where rights such as the right to work, food, social protection, education and housing are merely “principles…fundamental to the governance of the country” but lacking the strength of law, the authority of justice.

On the occasion of the 70th anniversary of the Universal Declaration of Human Rights, the Platform of Human Rights Organisations in Malta would like to stress the significance of embracing the indivisible nature of all fundamental human rights.

The Universal Declaration of Human Rights does not rank or prioritise human rights, but gives them all an equal standing in the way they all – collectively – contribute to human dignity. As further reiterated in the Vienna Declaration and Programme of Action (adopted on 25 June 1993):

“All human rights are universal, indivisible and interdependent and interrelated. The international community must treat human rights globally in a fair and equal manner, on the same footing, and with the same emphasis.”

Malta’s affords the highest possible level of protection to those human rights enshrined in Chapter Four of the 1964 Constitution. Described as civil and political rights, these freedoms do not only enjoy the status of Constitutional rights but – more importantly – are legally enforceable before the Maltese Courts of Law. In practice, this means that victims of human rights violations may seek redress and obtain some form of compensation for the violation suffered.

This has enabled thousands of individuals to claim their rights before the Courts, and led to changes to those laws and policies held to be in violation of fundamental human rights.

The same cannot be said of economic, social and cultural rights as these are positioned in Chapter Two of the Constitution and identified as “principles”. In practice, it means that victims are helpless in those cases were the State fails to respect, protect and fulfil these rights despite these being equally central to human dignity. In 2018, decades after Malta’s Independence, no reasonable justification may be brought in defence of the impossibility of demanding justice for breaches of the rights to education, work, housing, an adequate standard of living, health, culture and science.

In the spirit proclaimed by the Universal Declaration of Human Rights, “the inherent dignity and of the equal and inalienable rights of all members of the human family”, the Platform of Human Rights Organisations in Malta urges Malta’s House of Representatives to commit to elevating economic, social and cultural rights to the status they deserve by granting them the authority of law and the protection of justice.