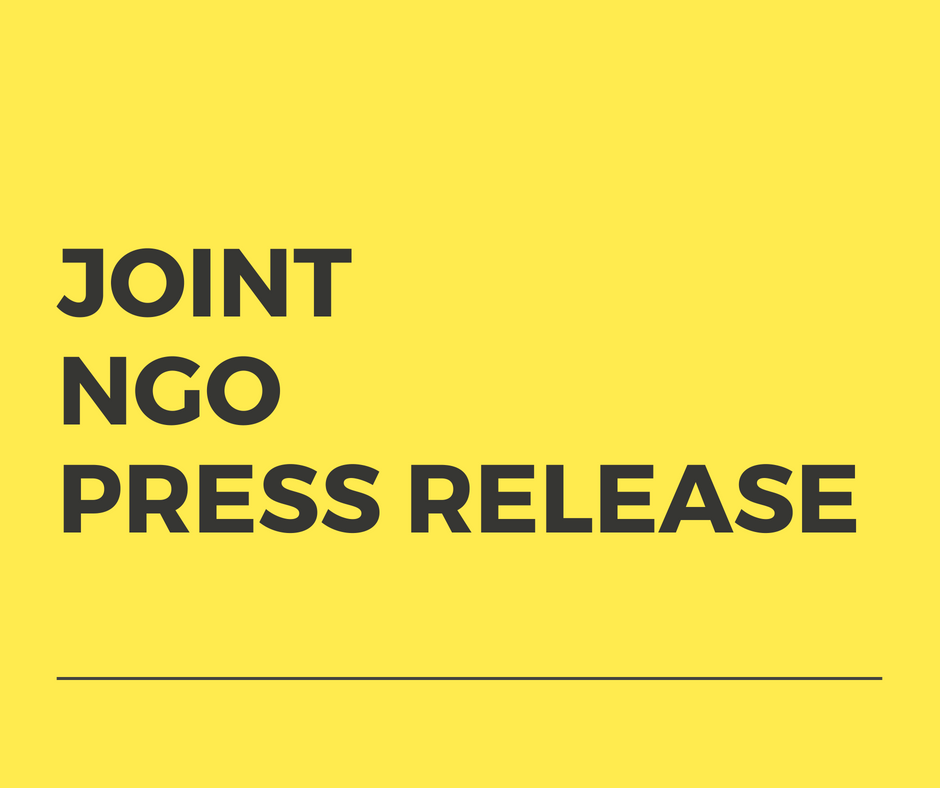 As Malta and the rest of Europe celebrate Christmas, 32 men, women and children, have been stranded out at sea for days waiting for a country to relent and take them in.

The tragic truth is that not a single member state has stepped up and offered refuge. This is beyond regrettable, it is a travesty of humanity.

We, the undersigned NGOs, urge the government to once more lead by example and allow the people stranded on board the rescue vessel, Sea Watch 3, to disembark in Malta. Malta should do this whether or not it is legally responsible for disembarkation in terms of international law.

Malta, like all other European states, has a legal obligation to offer refuge to people fleeing persecution.

The standard argument these days is that migrants rescued at sea should be returned to Libya, even if we know that they will be imprisoned in horrible conditions, tortured, raped, or sold as slaves. This is a flagrant violation of our freely assumed commitment to ensure that no one is returned to a country where their safety is not guaranteed and where they are at risk of torture or other violations of their rights.

Arguing that we are somehow absolved of responsibility for their fate, because Malta is not intervening directly, is nothing short of facile, as responsibility is not only legal, it is also moral and ethical. It is nothing short of cynical to use laws enacted to preserve life and protect human dignity to justify a refusal to provide a safe haven to people fleeing persecution. In so doing, we violate the spirit of the law, under the pretense of upholding its letter.

It is for this reason that we call on Malta not to look the other way, and to open its doors to those who need it most.

This press release is being issued by: