The new Executive Committee’s first tasks will be to elect it’s Chairperson and appoint the Secretariat. 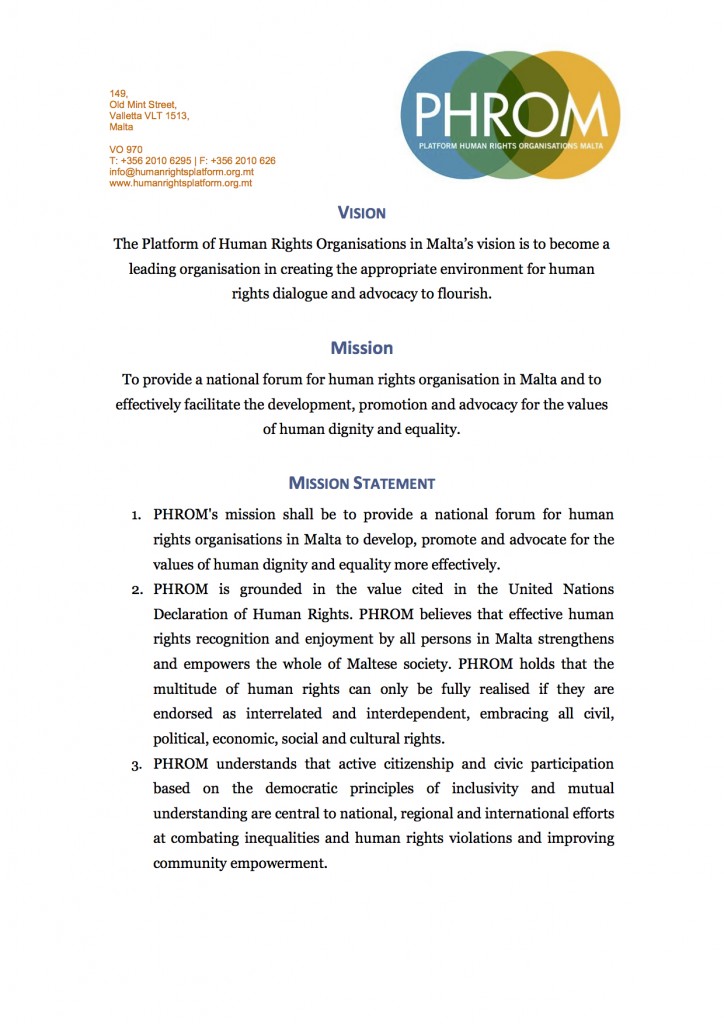 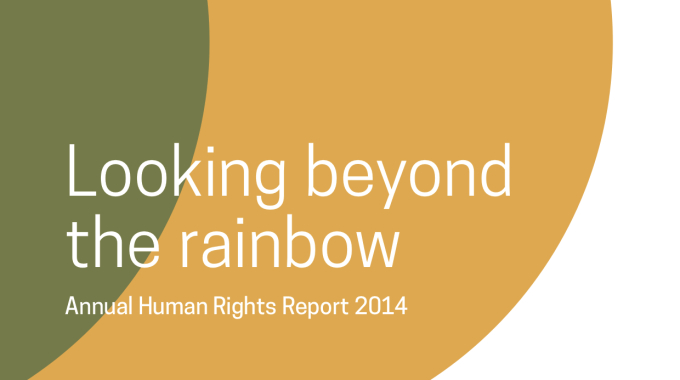