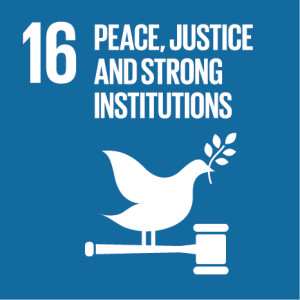 The focus of the event was Goal 16 of the newly agreed Sustainable Development Goals (SDGs), “to promote just, peaceful and inclusive societies”, which for the first time commits all governments to conjoin justice and development. The meeting brought together civil society from all over the Commonwealth, and provided an overview of the SDGs, along with the opportunity to gain deeper understanding of Goal 16 and its relevance and importance to civil society and the Commonwealth.

The meeting also provided the opportunity to explore the possibility of collaborations and a potential coalition with the aim of creating a forum within which activities and practices could be shared, in order to ensure the Commonwealth plays a key role in achieving Goal 16. 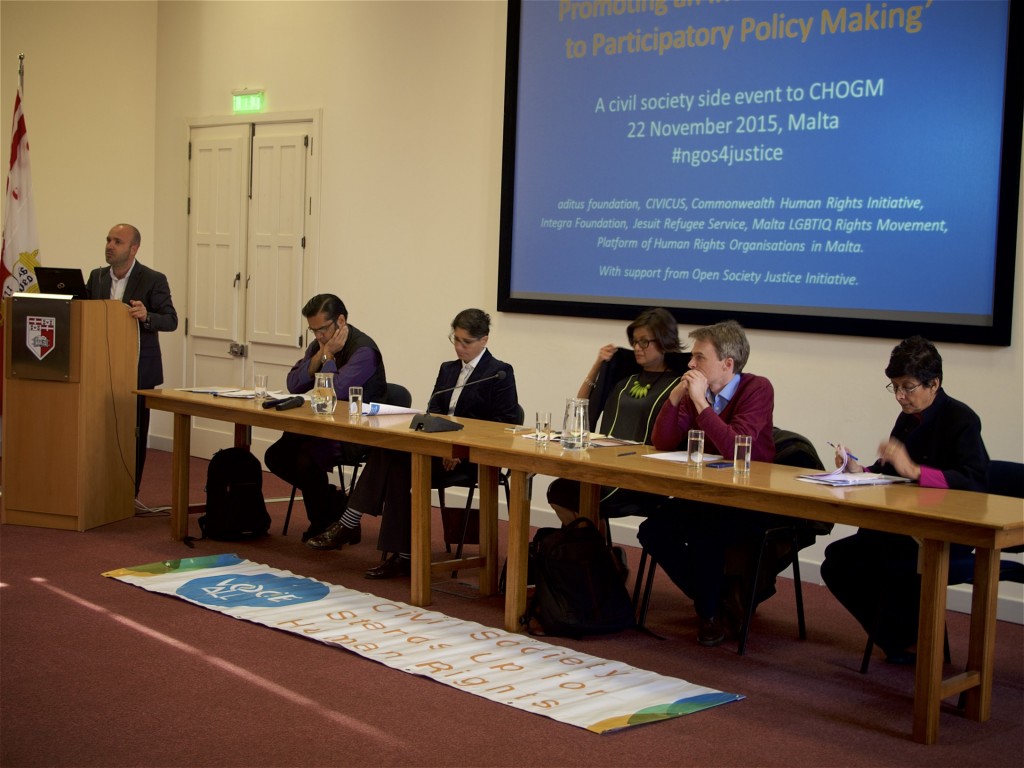 The event was opened by Dr. Neil Falzon, Director of aditus foundation and Maja Daruwala, Director of the Commonwealth Human Rights Initiative (CHRI). Dr. Falzon pointed out that whilst side-events provide many opportunities, civil society’s lack of representation and consequential lack of voice at official events is a continual concern. Dr. Falzon also highlighted the event as an opportunity for Malta to consider ways to become less Euro-centric in its approach and engage with the similarities in challenges faced by NGOs globally.

After this, four panel discussions ensued, consisting of experts from diverse human rights-related civil society organisations, from across the Commonwealth, along with extensive question and answer sessions. The session finished with an audience participation session, and a speech from the Maltese Minister of Foreign Affairs, Maria Camilleri. 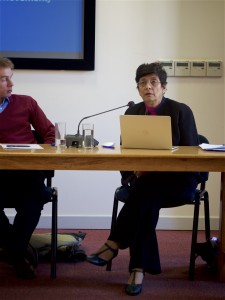 The outcome of the event was a series of recommendations including how civil society in Malta and across the Commonwealth can work together to build a strong mobilised network focusing on Goal 16, and maintain dialogue with the Commonwealth to ensure it becomes the key organisation pushing for implementation of the SDGs.

The full Outcome Report of the event can be read here. 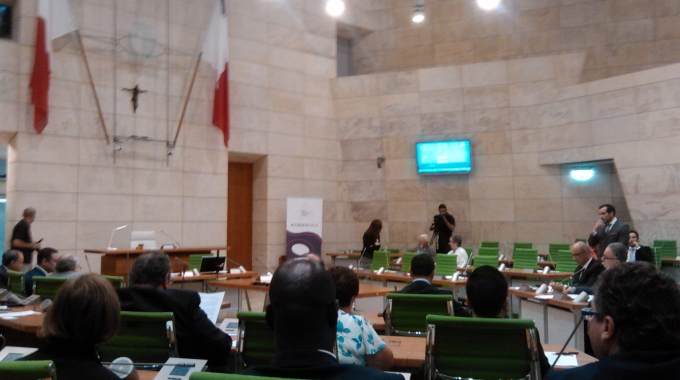